Here are some tips to help you improve your English pronunciation.

First of all, don’t worry about not having a native-English accent. It’s important to be able to speak clearly, so that people can understand you. However, it’s almost impossible to sound exactly like a native English speaker if you are learning English as an adult in a non-English speaking country.

However, there are many things that you can do to improve your pronunciation and speaking skills.

1. Listen to spoken English as often as possible.

Listen to how speakers pronounce various words and phrases and “model” your pronunciation on what you hear.

Use the phonetic alphabet page (at the beginning of most good dictionaries) as a guide to pronouncing new words.

3. Don’t forget to learn the word stress of a new word.

Every English word has its own stress, or intonation. For example, the word “believe” has two syllables (be and lieve), but only the second syllable is stressed. We say be’lieve and not ‘be lieve. Your dictionary will show the syllable stress by an apostrophe (‘) before the syllable to be stressed.

Word stress is important. In fact, it is more likely that someone misunderstands you because of wrong word stress than because of the wrong pronunciation of a sound.

4. Work out which sounds cause you most problems in English.

5. Practice the sounds you find difficult.

A useful exercise is a “minimal pair” exercise. For example, if you have difficulty distinguishing between “p” and “b”, try practicing pairs of words which are the same except for the sound “p” and “b”:

6. Be aware of intonation and sentence stress.

Not all words in a sentence have equal stress, and generally only the “information” words (nouns and verbs) are stressed.

Where’s the ‘red and ‘blue ‘pen I ‘gave you ‘yesterday?

The unstressed words (such as “the”, “I”, “you” and “and”) don’t carry as much “weight” as the stressed words. They become much smaller in length, and are almost abbreviated. For example, “and” becomes “un”.

Sentence stress isn’t “fixed” like word stress. In fact, you can stress words that are normally unstressed in order to highlight different meanings.

I ‘love you. (Love, rather than just like.)
‘I love you. (With the stress on I to highlight that it’s me rather than another person who loves you.)
I love ‘you. (And nobody else.)

There are a couple of easy to remember rules about intonation. Usually our voices go up at the end of the sentence to show a question, and down at the end to show a statement.

If you speak too fast, the danger is that you could skip over some words, fail to pronounce them completely, or mix them up. If you speak too slowly, you might end up sounding unnatural. But it’s better to speak slowly and clearly than too quickly. 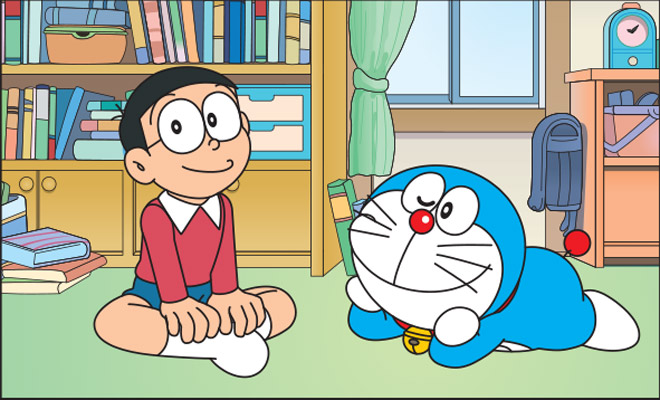